That only 24% of U.S. Catholics report that they attend Mass every week. (CARA).

That there are 25 million Americans who no longer self-identify themselves as Catholics. (CARA).

In the United States, Christians will decline from more than three-quarters of the population in 2010 to two-thirds in 2050, and Judaism will no longer be the largest non-Christian religion. Muslims will be more numerous in the U.S. than people who identify as Jewish on the basis of religion. (PEW)

Women comprise more than 60% of the adults in the typical worship service in America. (Church for Men).

Men need the church – but more important, the church needs men. The presence of enthusiastic men is one of the surest predictors of church health, growth, giving and expansion. Meanwhile, a man shortage is a sure sign of congregational paralysis and decline. (Church for Men).

LET US ALL PRAY FOR THE HEALTH OF OUR CHURCH, OUR COUNTRY, AND OUR FAMILIES.
Posted by Missionaries of Mercy at 3:00 PM 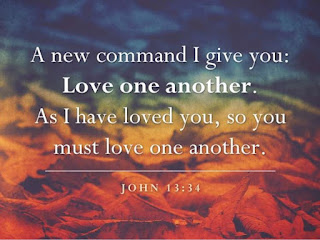